Thank you for contacting us!

We'll reach out to you as soon as we can.

Numurkah Tyrepower is open and working to ensure our customer and staff safety during the COVID-19 pandemic. Find out more

Had some fun in the lead up to our latest races at Winton, stopping in at Tyrepower Essendon for a couple of days to shoot a series of new television commercials.

I am very proud to have been asked by Tyrepower to be a part of the new commercials, which highlight my role as the Tyrepower Ambassador while underlining the brand’s key message that each store is your local expert.

Filming TVCs is always interesting … it’s a bit of a challenge sometimes trying to remember your lines (!), though fortunately this time the crew made it very easy and Tyrepower Essendon store owner Russell Pilven made us very welcome.

Russell was part of the TVC filming too, as were Mark & Leah Barrett from Bear’s Tyrepower in Tuncurry (NSW) and Darryl Crouch from Blackwood Tyrepower in Blackwood, South Australia.

I hope you like what you see when the new commercials hit the screens nationally in July.

Living in the northern part of Australia it’s easy to forget how tricky conditions get on the roads down south, during winter.

I’m originally from Melbourne and I only vaguely remember how cold, wet and dark it gets in mid-winter in that part of the world, and in fact right across the southern part of the country.

What can’t be under-estimated either, is the role tyres play in road safety in those conditions.

Tyre tread depth is critical to grip on a wet road because, very evidently, the more tread depth you have, the better the water dispersal is from under your tyres and therefore the greater your grip.

I’m not very scientific but I can easily picture that … in fact I think most people could, if they stopped to think about it.

So my tip for safe winter motoring is to check the tread depth of your tyres, make sure there’s sufficient. Almost all tyres today have depth indicators built into the tread. If you can see the indicators, it’s time for new tyres.

If in doubt, see your local Tyrepower!

Our latest V8 Supercar event was at Winton … no, not the one in central Queensland, I mean the tiny hamlet in rural Victoria, not far from Benalla.

Winton used to be a truck stop on the Hume Highway but has long since been by-passed … so these days there’s just a school and maybe a dozen houses there, and that’s it. Oh, and a racetrack!

For 2016 the organisers had given the track a long-overdue but very welcome resurface, which changed the game a bit for everyone.

Such was the level of grip that speeds at Winton were significantly higher than ever before, so that higher momentum led to lots of wheels getting dropped off the track, onto the dusty and stoney edges.

So right through the weekend the track at Winton was very slippery with all the dust and stones on it, and I was regularly racing through clouds of dust flicked up by cars in front of me.

Qualifying didn’t go to plan on Saturday when I lost my best lap to fluid dumped on the track, so I started back in 14th and meant we had to be quite aggressive with our race strategy. So we ran long on our tyres and hoped it would edge us up the field, but in the end we just couldn’t make it work, so finished 15th.

Sunday, by contrast, we qualified third and ran at the front through the first third of the race … until an exhaust header broke …

With the header broken I lost a lot of power, so all I could do was drive the car as straight and clean as possible, to salvage what was 8th in the end.

Not an ideal weekend but it’s a close championship fight this year and we’re still right up there, so that’s a positive heading to Darwin next.

Thank you for contacting us!

We'll reach out to you as soon as we can.

We are Proud Sponsors of ... 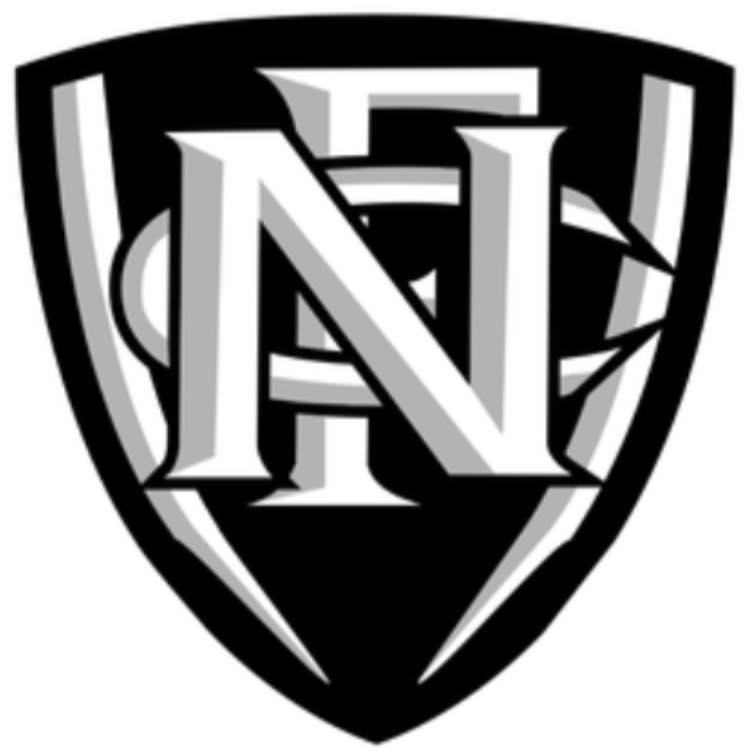 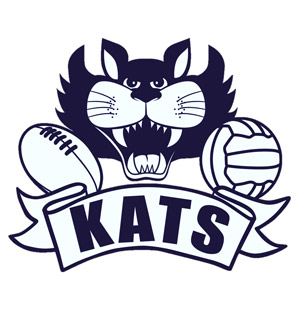 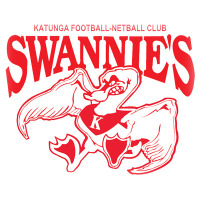 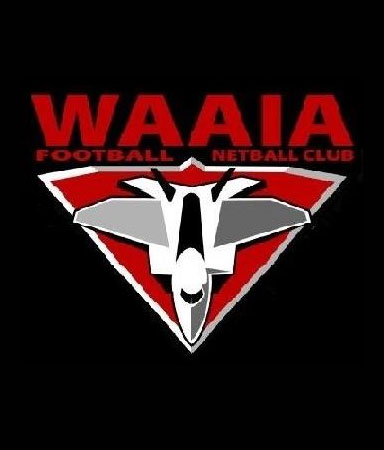 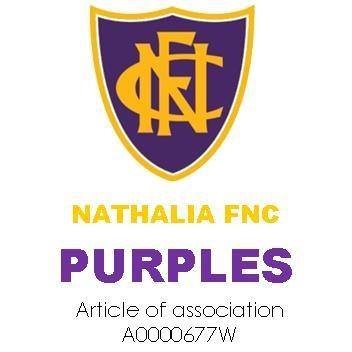 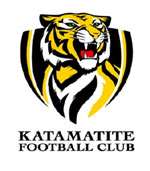